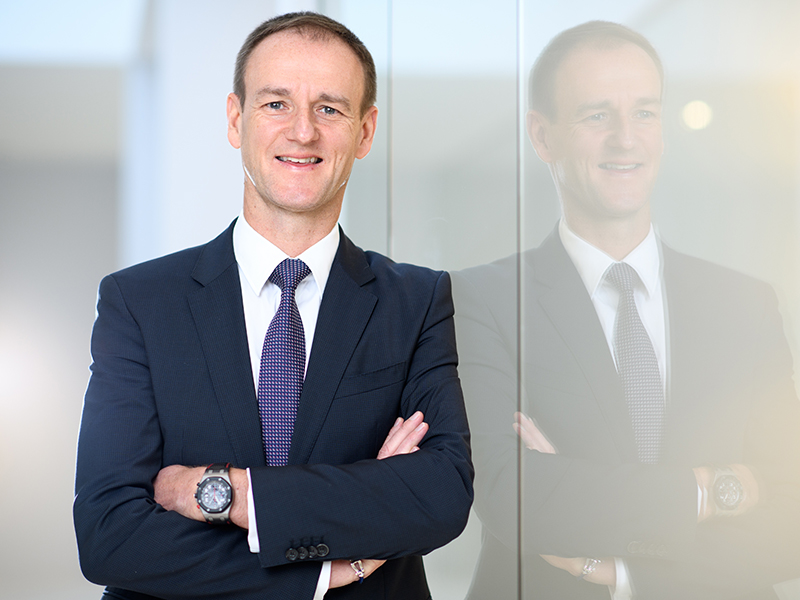 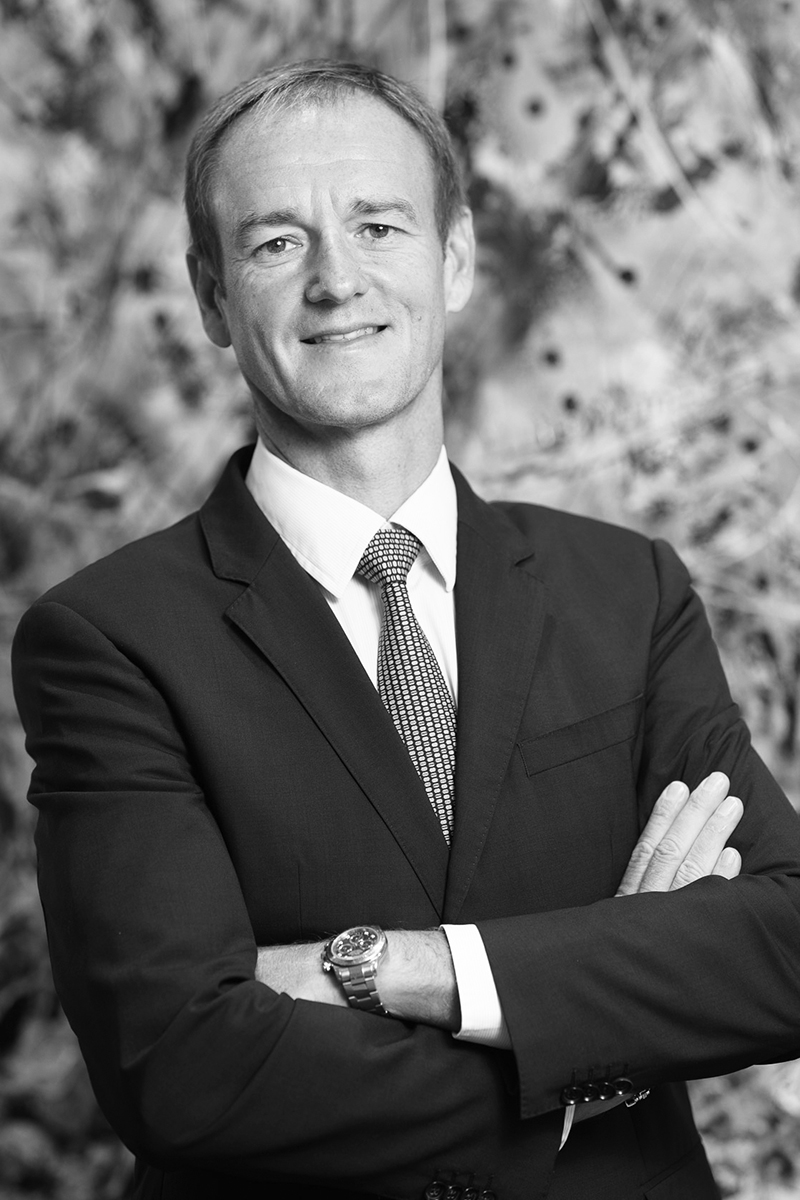 Philippe de Moerloose was born in 1967 in Watermael-Boisfort, Belgium. When he was only 3 years old, his family moved to the province of Katanga, in the south of the Democratic Republic of Congo (formerly Zaire). A region where he grew up and developed strong ties. Philippe de Moerloose conducted his primary and secondary studies in Lubumbashi, learning Swahili, a language he still speaks fluently. Student at ICHEC Brussels Management School, in Belgium, he graduated in 1991 and immediately decided to start his own company: Demimpex, specialized in car sales and import-export of spare parts to Central Africa and more especially to the Democratic Republic of Congo, which he knows so well. At that time already, and unlike many others, Philippe de Moerloose firmly believed in the economic potential of the region. A vision that would later on prove to be a winning one.

From 1991 until today, Philippe de Moerloose has seized the opportunities and surrounded himself with the best collaborators to succeed in developing a group of international stature throughout Africa and more recently Europe. Inspired by a simple and effective philosophy: understanding the needs of its customers and responding to them by offering a high-quality service. Coupled with strong growth, this constantly renewed requirement has enabled the SDA Group to conquer new markets and expand its activities throughout the African continent and beyond. Today, Today, it is present in more than thirty countries around the world, and has several thousand employees. A success that relies in particular on the strategy and the long-term vision developed by Philippe de Moerloose, always close to the ground and his teams.

A recognized entrepreneur and leader, Philippe de Moerloose is also committed to the causes that are dear to him. A great sportsman, he is passionate about tennis and has been a runner for years. He has participated in several major marathons, such as New York, Barcelona, ​​Brussels or Paris. Passionate about African culture, Philippe de Moerloose is also one of the main supporters and patrons of the Royal Museum of Central Africa (RMCA) of Tervuren, with whom he has co-edited a series of works to promote the cultural, artistic, natural and historical heritage of the Congo Basin region. 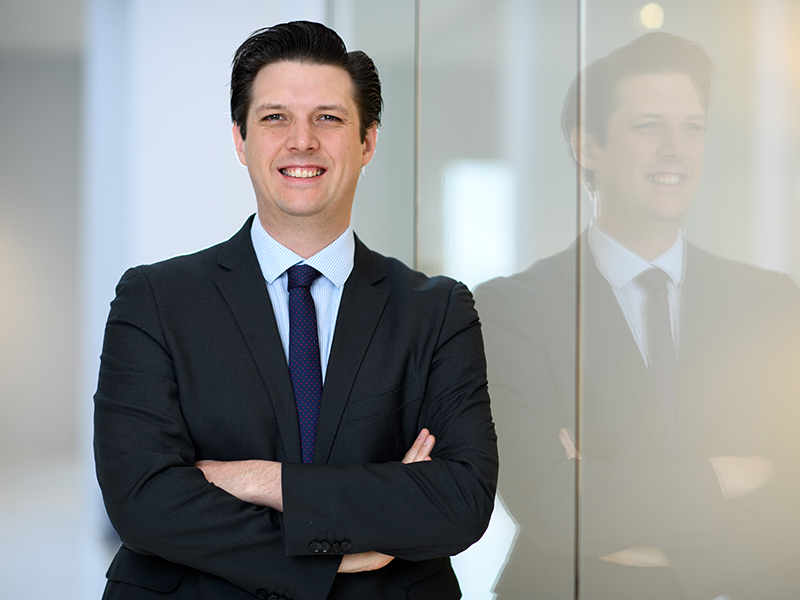 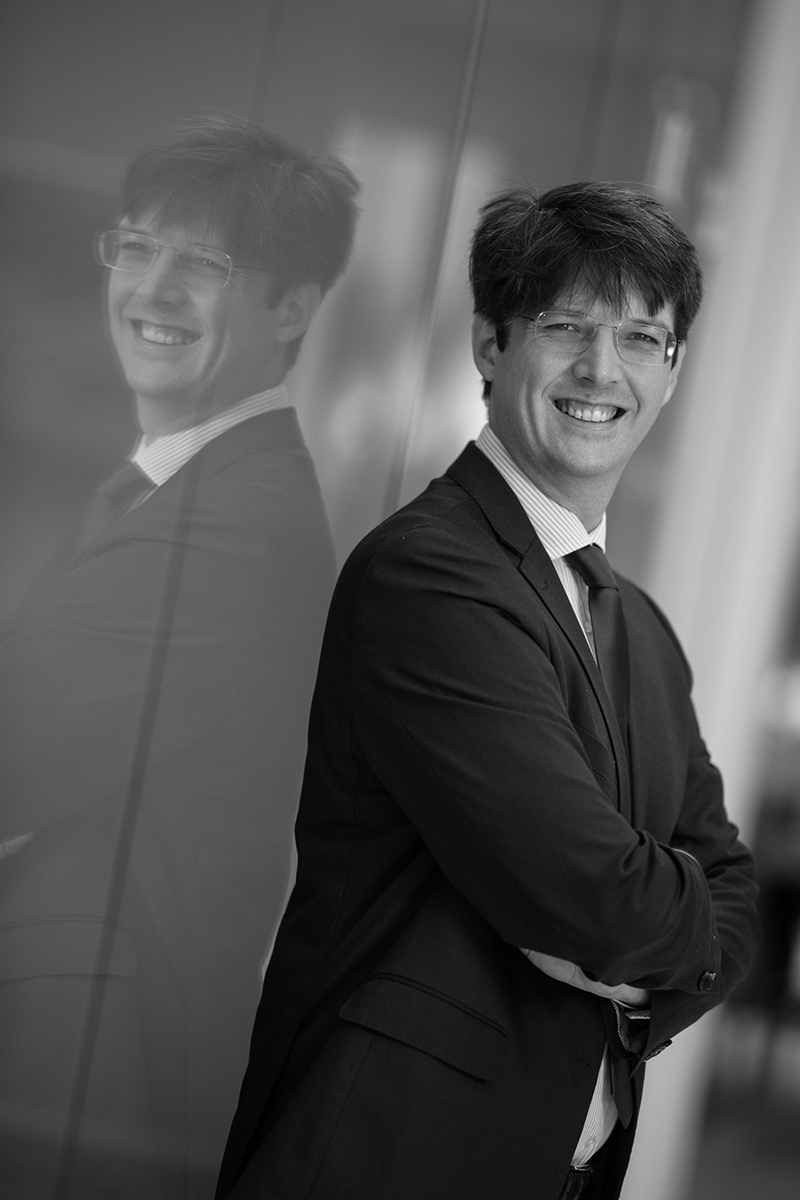 Having earned a Licence degree in law from the Université Catholique de Louvain (2003) and a Master’s in business law from the University of Edinburgh (UK) as well as a DES (Graduate Studies Diploma) in Financial Management from ICHEC, Nicolas acquired seven years of experience as a corporate lawyer working for international firms (in Belgium and the Middle East) before joining SDA as head of Legal & Compliance in February 2011. 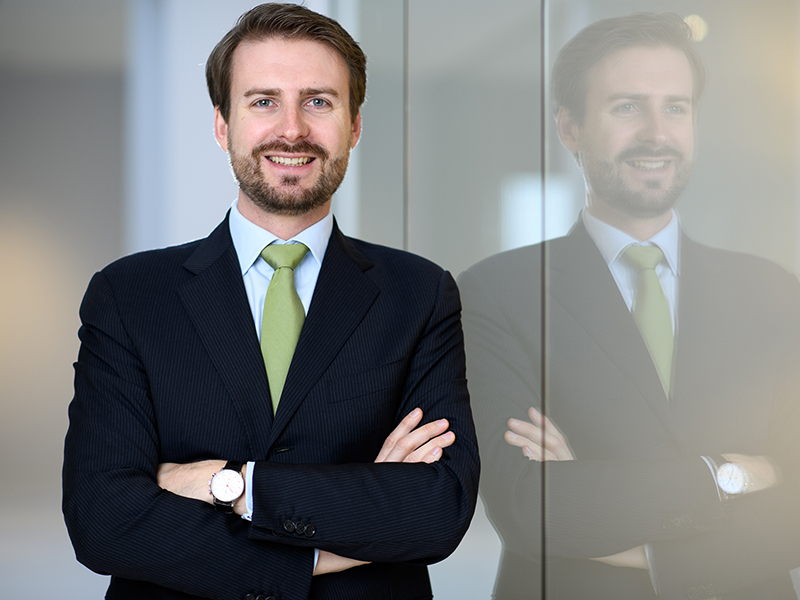 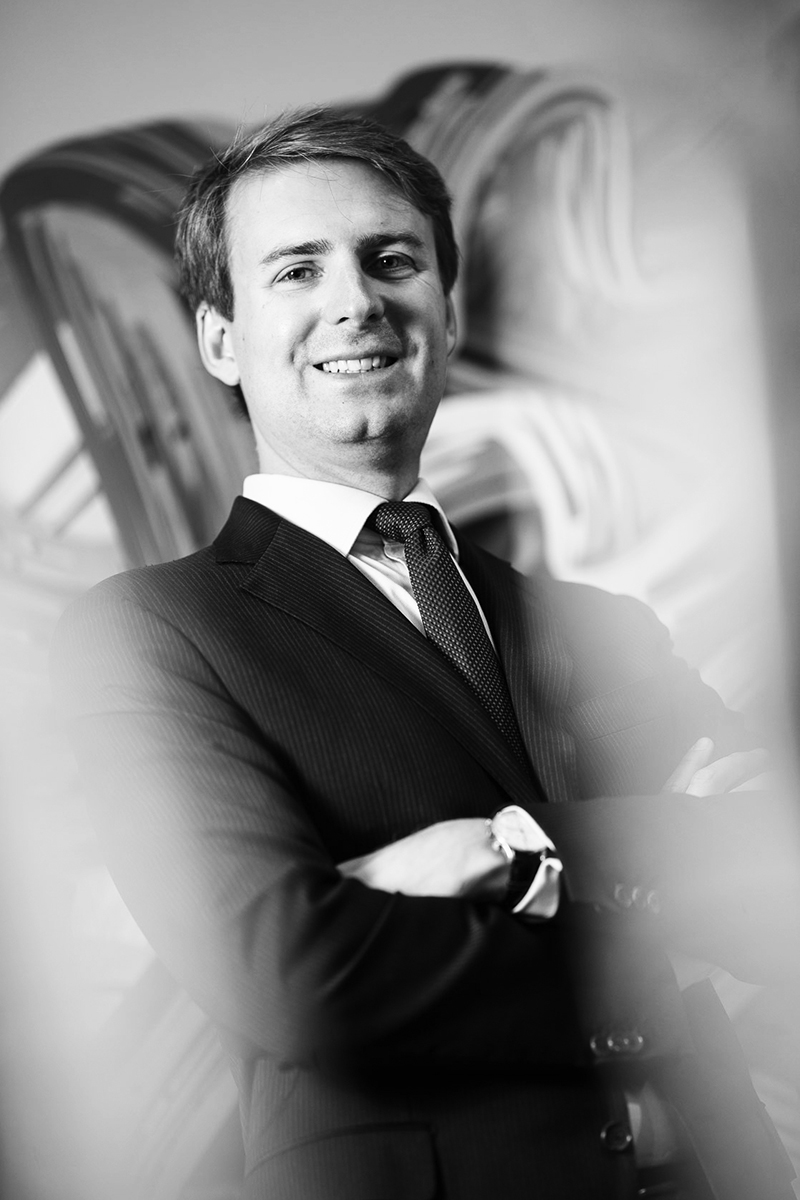 Matthieu leads the investment practice of SDA. He graduated from the Solvay Business School in 2004, with a degree in Finance (Magna cum Laude) and is a Chartered Financial Analyst, CFA®. After two years with PricewaterhouseCoopers Business Restructuring and Corporate Finance departments, Matthieu moved to Degroof Corporate Finance in 2006. As an investment banker, Matthieu has executed and lead multiple transactions in the following sectors: Automotive, Software, E-Retail, Chemicals, Media, Medtech, Aero & Defense, etc. In 2012 Matthieu worked for Tegris, a transatlantic boutique M&A firm based in New-York. Prior to joining SDA, Matthieu was CFO and head of Business Development for a Belgian Medtech company, leading sales team in Europe & Asia. When he is not on a deal, Matthieu enjoys sailing with his family and playing field hockey on a regular basis. 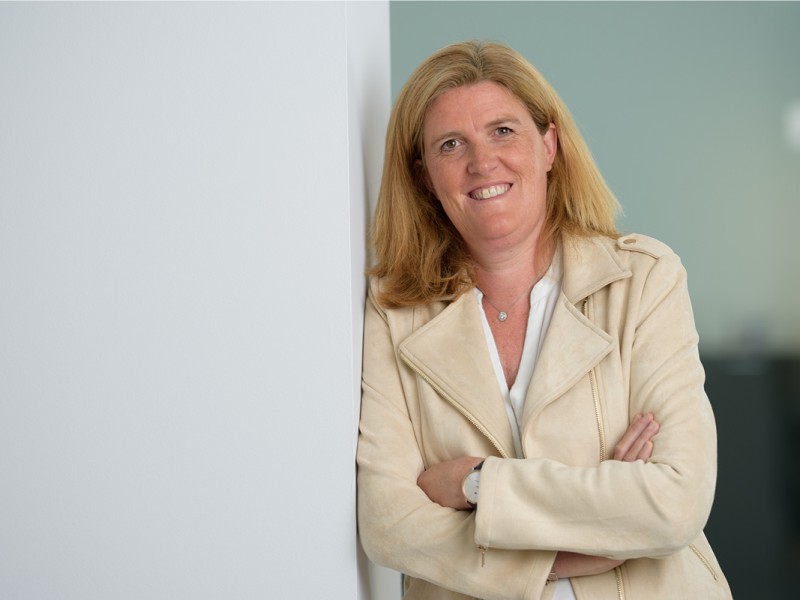 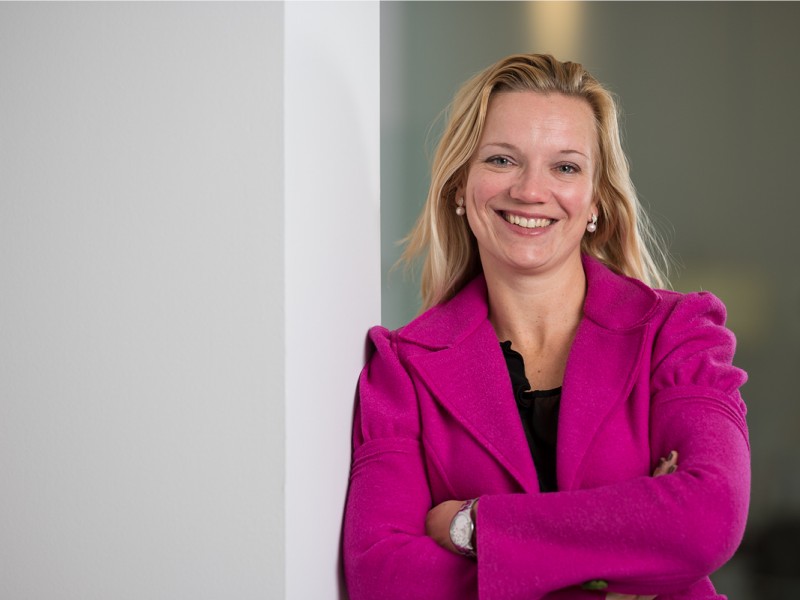 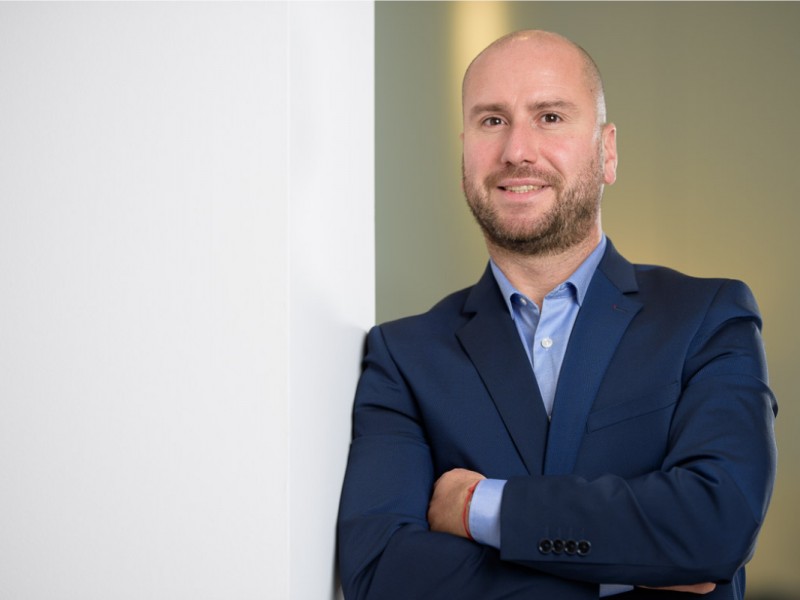